Be the First to Know

You have no items in your shopping cart.

Product was successfully added to your shopping cart. 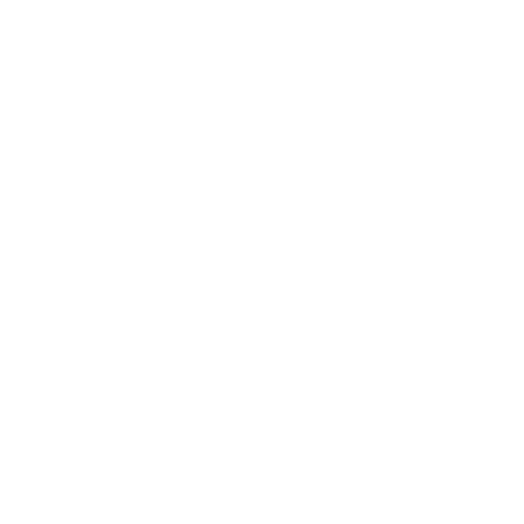 "This was the only razor Tourpack on either Amazon or EBay that provided both the dimensions and Harley-Davidson replacement part number. The box is identical with the one sold by the dealer, except it's about half the price. The only down side is the old style latching mechanism, which is clumsy to use, and doesn't close securely. However, that is a cheap fix, and all in all this Tourpack rocks!"

"product is what i expected"

"OK folks, these are very well made and the paint was perfect. They are just as good as the OEM at a lot lower cost! I would recommend these to anyone!"

"Great quality. Although they didn't fit My 2017 Street Glide & returned them for newer design ones."

"Perfect fit, not too hard to put together"

"As advertised and early"

"This product arrived before the scheduled date it was suppose to. The bags are very well made and carefully painted. The fact they sell these bags with all new rubber grommets and sealing strip really says a lot. I don't know about any of you, but changing out all those things from bag to bag gets real annoying. Everything fit nicely and gave a nice look to the bike."

"Solid speaker lids, not flimsy like some others, color match perfect almost has more flake...looks great. Watch video on how to install on youtube. You will not be disappointed. Harley Davidson was impressed."